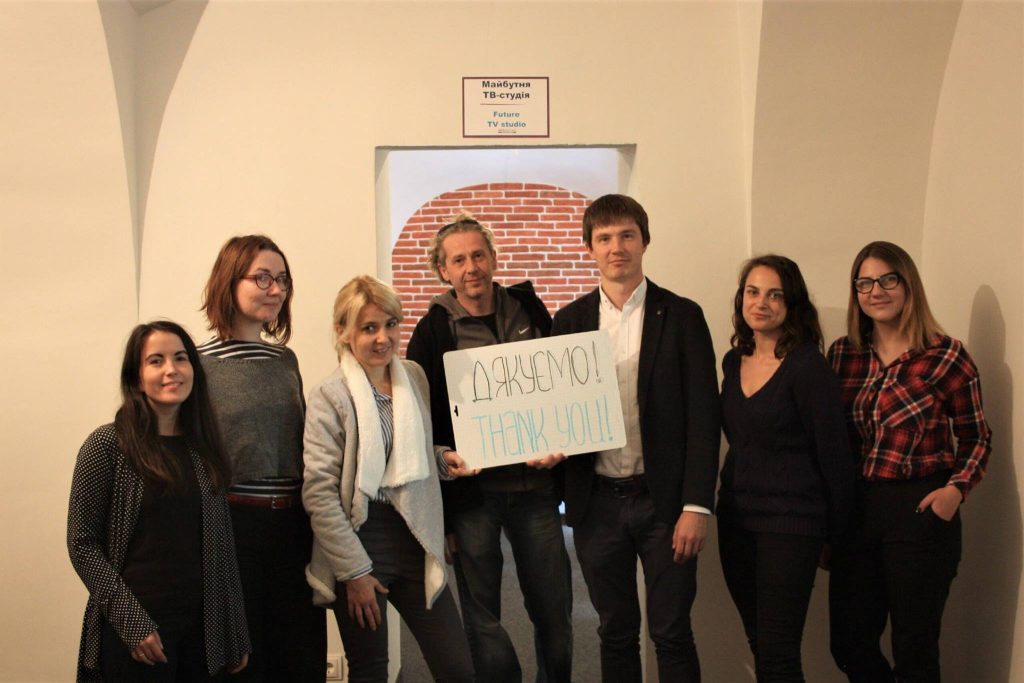 Tvoemisto.tv (NGO “Your City Lviv”) is an independent media hub in Lviv, that consists of the web news portal, online television, and public debates platform. Independent media are rare in Ukraine; despite that, Tvoemisto.tv became the #1 media in Lviv by it’s Facebook reach, monthly reaching more than 1 500 000 people.

Nova Ukraine is partnering with “Your City Lviv” to help equip their small tv-studio, which needs: production switchers, cameras, sound, lighting and broadcasting equipment; including portable equipment, which can be used to film on-the-go. This new equipment will allow “Your City” to organize live broadcasts every day — both from the studio and from other locations. Live streaming will help better inform the audience about current developments in the region, which will be particularly crucial before upcoming elections in Ukraine — a period when the role of independent media is hard to overestimate

Last year they’ve set out a goal to equip a TV studio for live broadcasts and Nova Ukraine decided to join this effort. We collected $3,560 (including $1,000 grant from Nova Ukraine). Our grant was combined with the results of other fundraising efforts by Tvoemisto and the TV studio already went live!

Thank You, everyone, who contributed to this project! 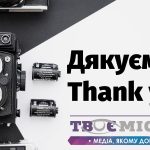 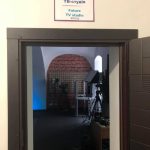 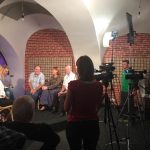 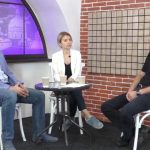 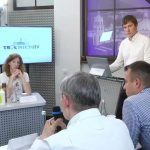 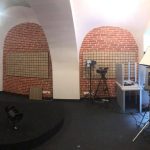 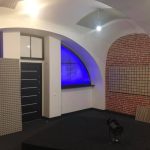 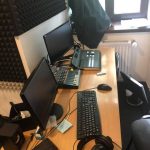 No Replies to "Tvoemisto.tv - Independent Media Hub in Lviv"