A biographical documentary about Vladyslav Terzyul, Ukraine’s only alpinist to reach the summits of all 14 eight-thousand meter peaks. No Oxygen, no sherpas, no guides. Something that only less than 25 people achieved worldwide. To every summit he carried his courage, strength, good humor and the Ukrainian flag.

Living and working at the Sea Level near Odesa, Vladyslav Terzyul became the only Ukrainian to summit all the 14 world’s highest peaks. We follow his journey via his videos and diary entries from each mountain discovering the beauty, challenges and never-ending magic and ultimate testing in the world of the big mountain climbing. 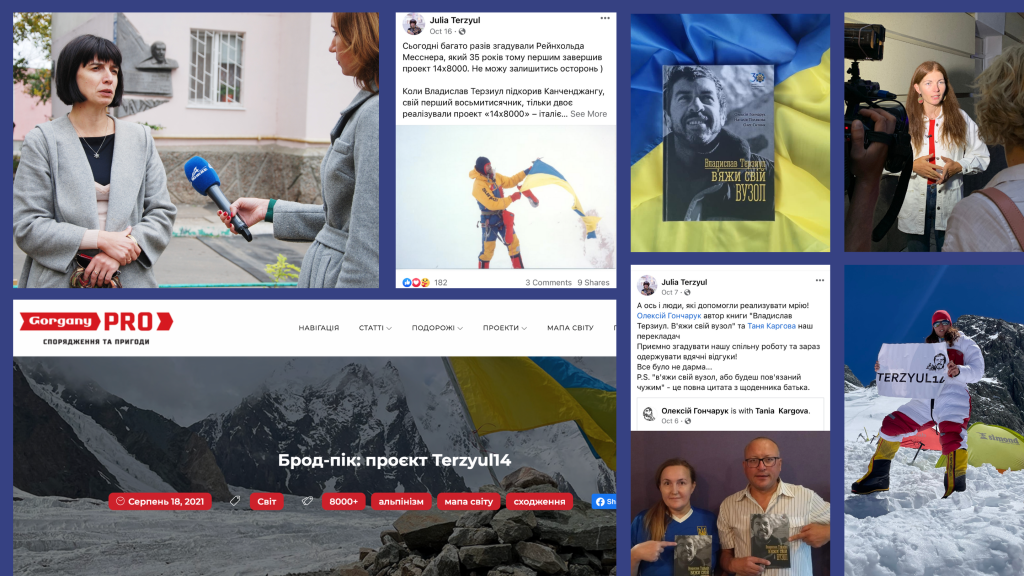 There are 14 of them. The first 8000m peak ever climbed successfully was Annapurna, achieved by a French expedition in 1950. Everest was not climbed until 1956. Since then many climbers from all over the world have tried. Many perished. To this date, in 71 years of big mountain climbing history, only close to 50 people have summited all of the 14. Less than 25 did it without a supplemental oxygen. So when I came across the Ukrainian flag on those Wikipedia pages, my heart has skipped a beat. It skipped another one, when I read that the alpinist was also from the South of Ukraine, living and working at sea level near the Black Sea (close to where I was born) but managing to climb the world’s highest peaks. I kept on reading, hungry for any information I could find about Vladyslav Terzyul, the first and only Ukrainian who has been to the top of all fourteen 8000m peaks. And without supplemental oxygen!

📽️🙋 About the Director Iryna Pravylo and Right Time Studios

Ukrainian film director, screenwriter, producer, member of the NGO “Congress of Cultural Activists”, associate professor of the Institute of Screen Arts of Kyiv National I. K. Karpenko-Kary Theatre, Cinema and Television University, member of the National Union of Cinematographers of Ukraine, Co-founder and CEO of the «Right Time Studios»

Right Time Studios team with the daughter of Vladyslav Terzyul

50+ hours of video, 1000+ photographs, 100+ letters and filed notes = all of these precious archives created and left to us by Vladyslav himself will be carefully audited, restored, categorized, transferred and combined with modern shooting with high resolution and make film to meet world’s cinema standards. 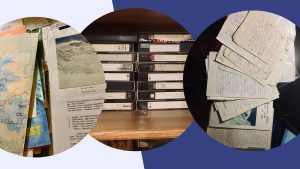 The team is planning to present the film at many film festivals in Ukraine and worldwide. 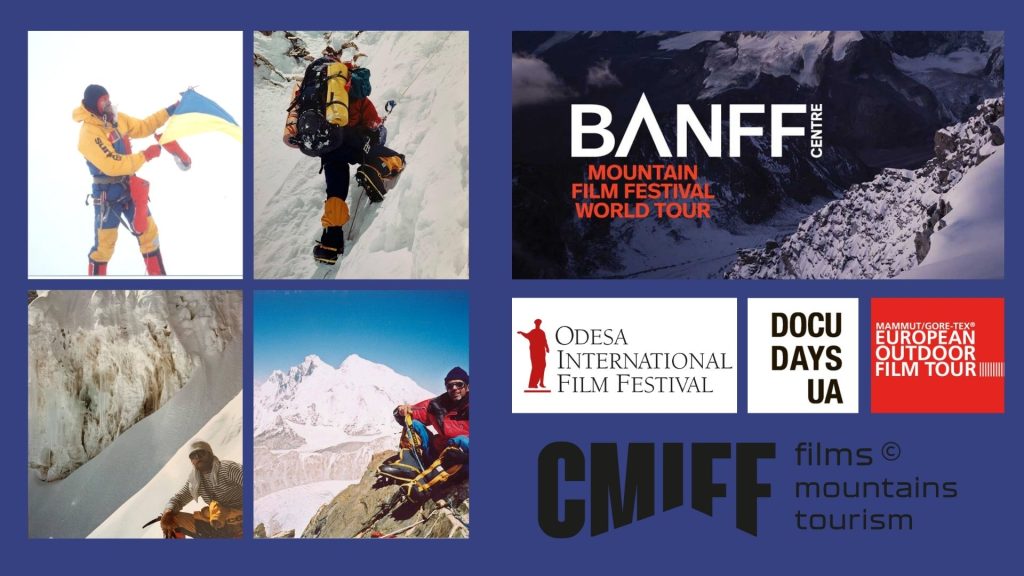 No Replies to "Terzyul14 Biographical Documentary"