🏅 Nova Ukraine supported the Ukrainian team of wounded war veterans in their preparation for US Department of Defense Warrior Games.

🔹 Nova Ukraine is proud to support Team Warriors of Ukraine and is starting a fundraiser to help sponsor the training camp for the Ukrainian athletes to hone their skills and bonds as a cohesive unit before competing in the main Warrior Games event in September this year.

🔹 The Ukrainian army is now among the largest forces in Europe, totaling 260,000 personnel, with tens of thousands on active duty in the Anti-terrorist/Joint Forces Operation zone. As of today there are nearly 11,000 veterans with disabilities as a result of taking part in military operations in the east of Ukraine.

🔹 Nova Ukraine has been supporting the rehabilitation of Ukrainian war veterans since 2015. 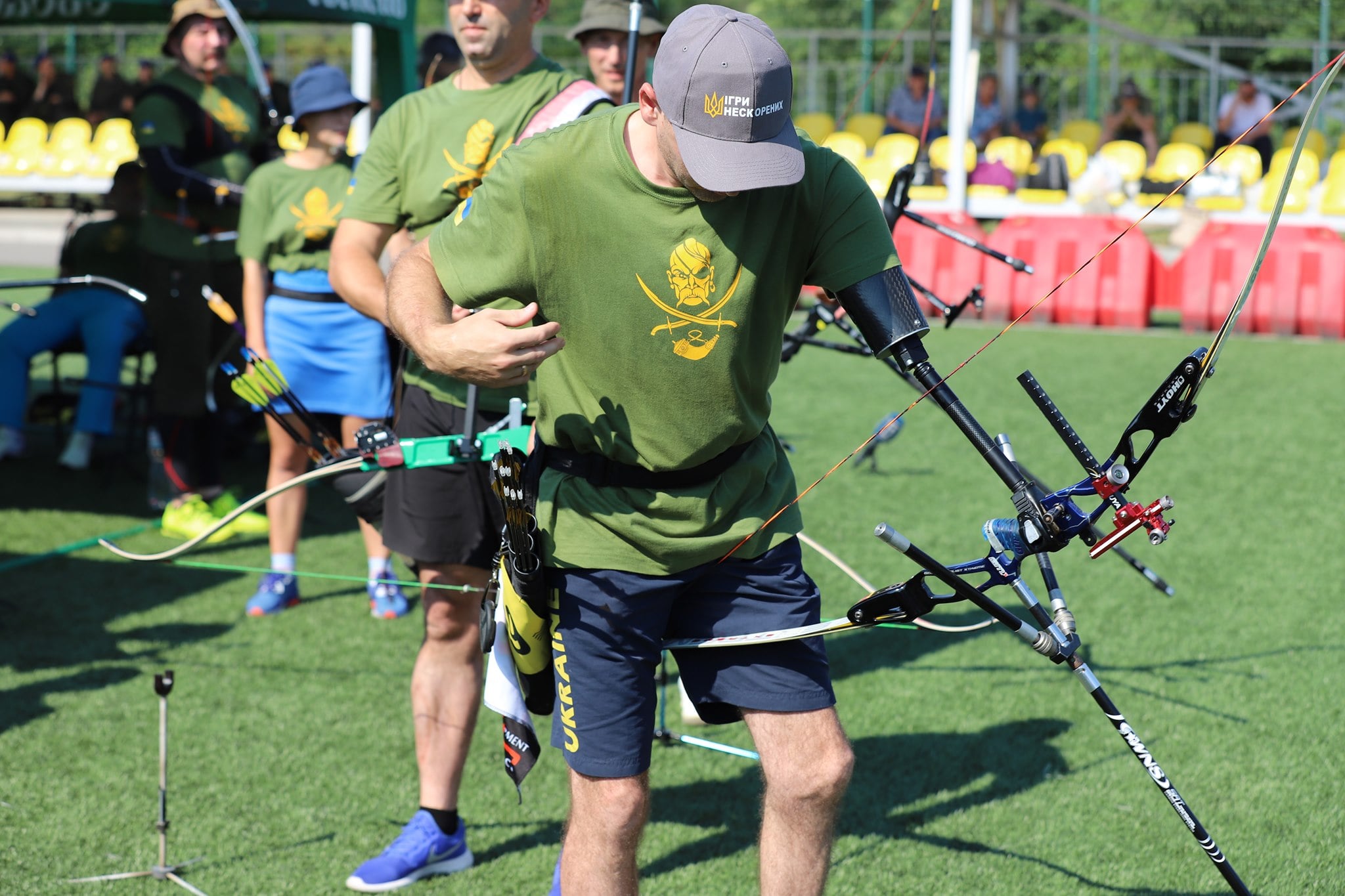 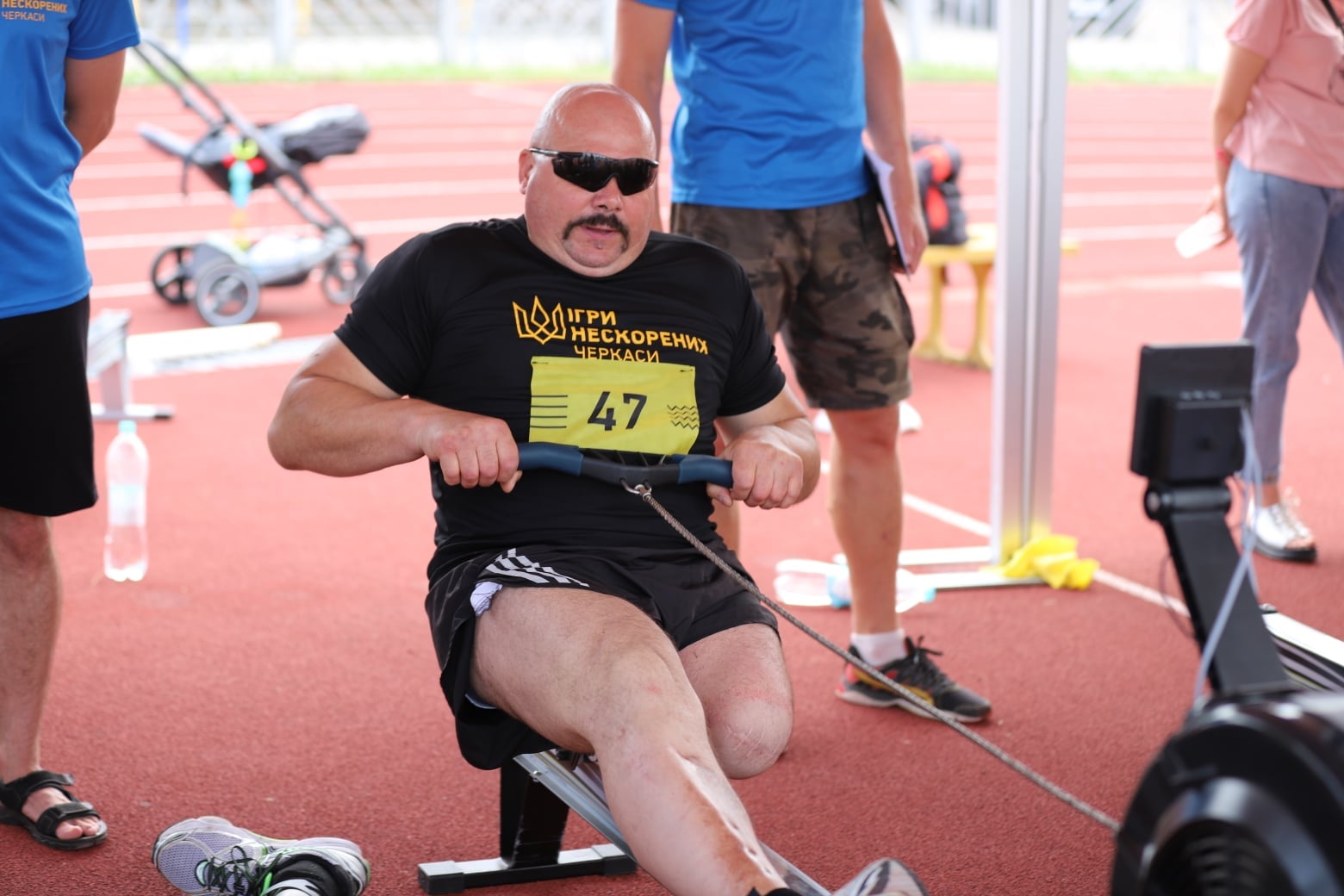 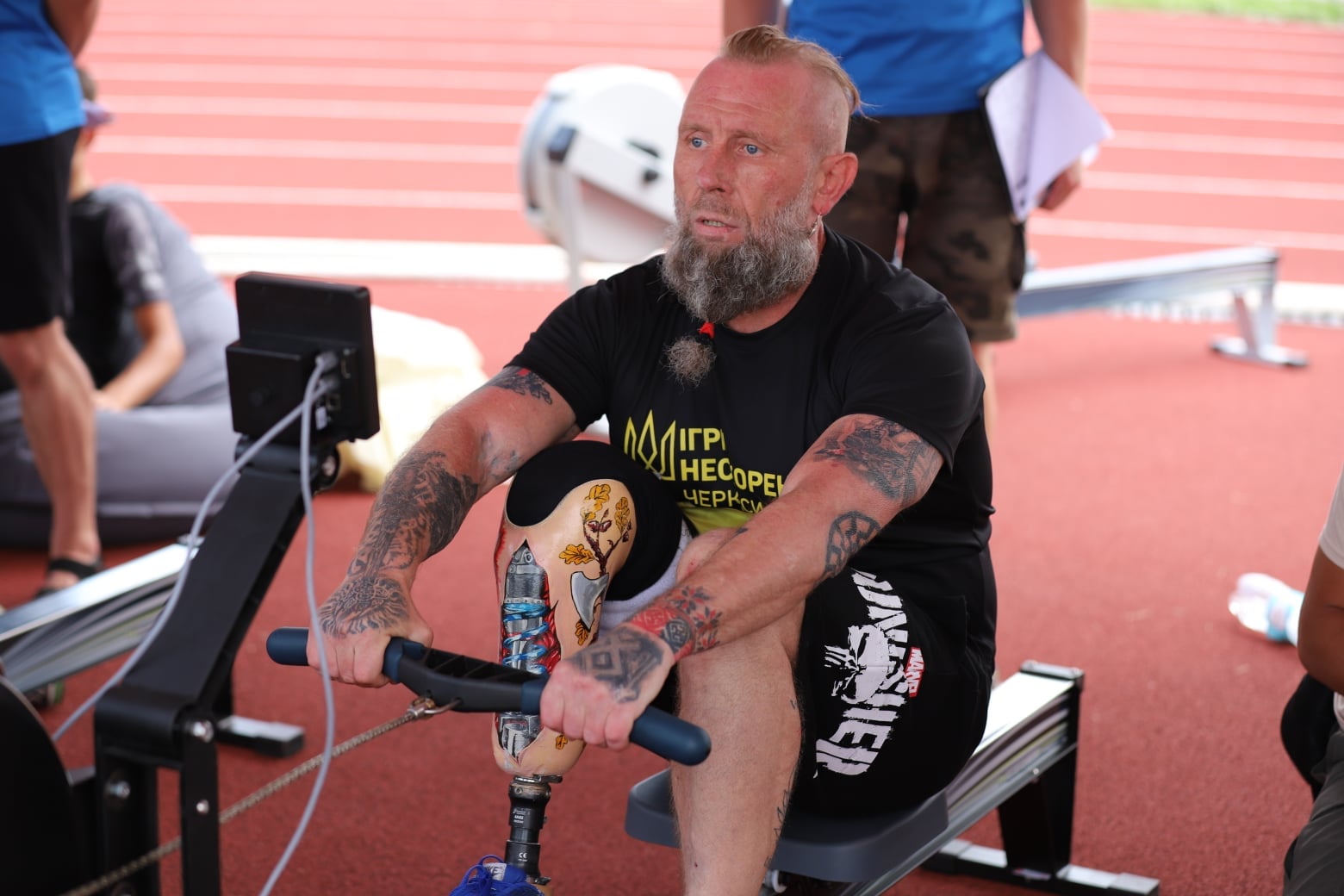 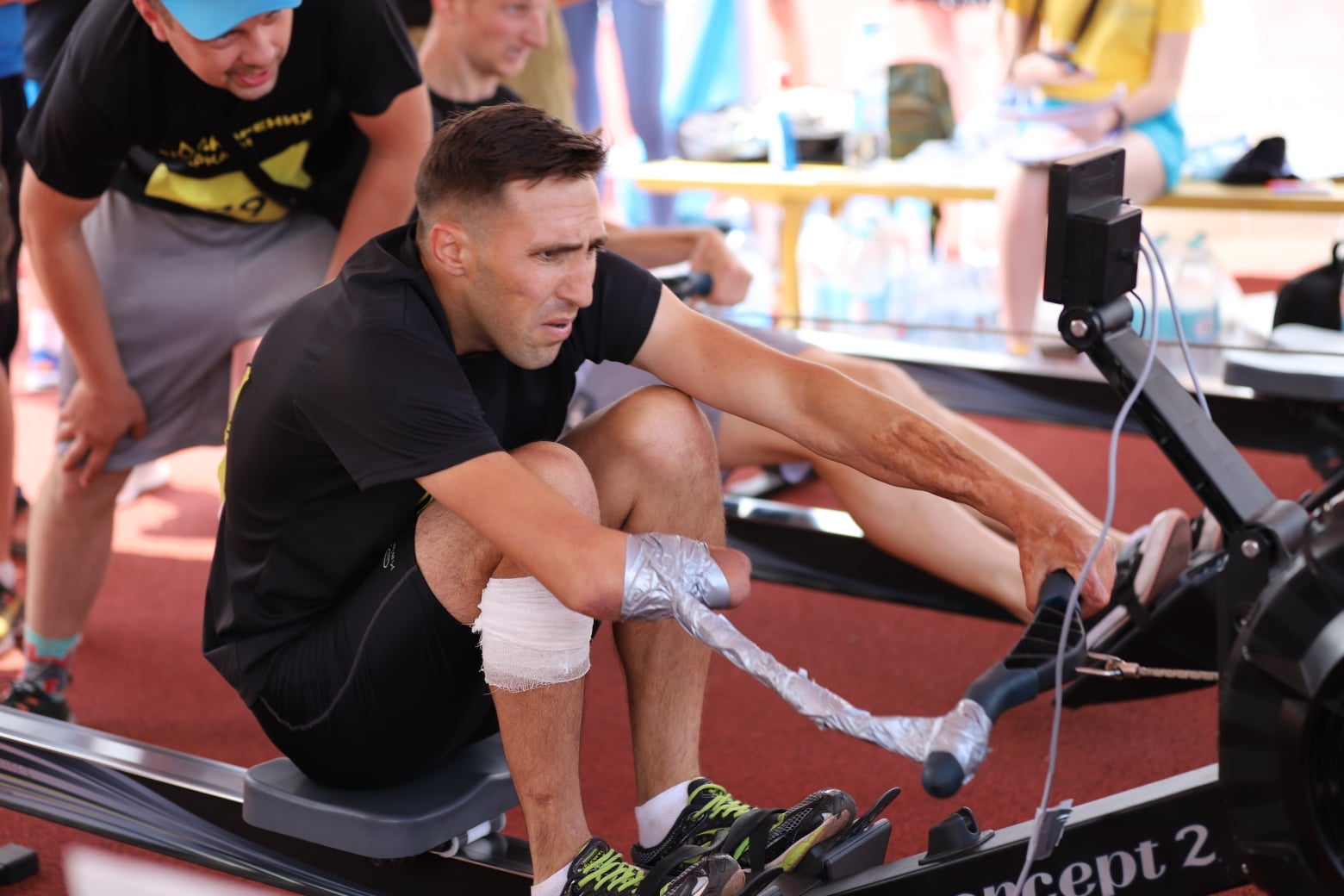 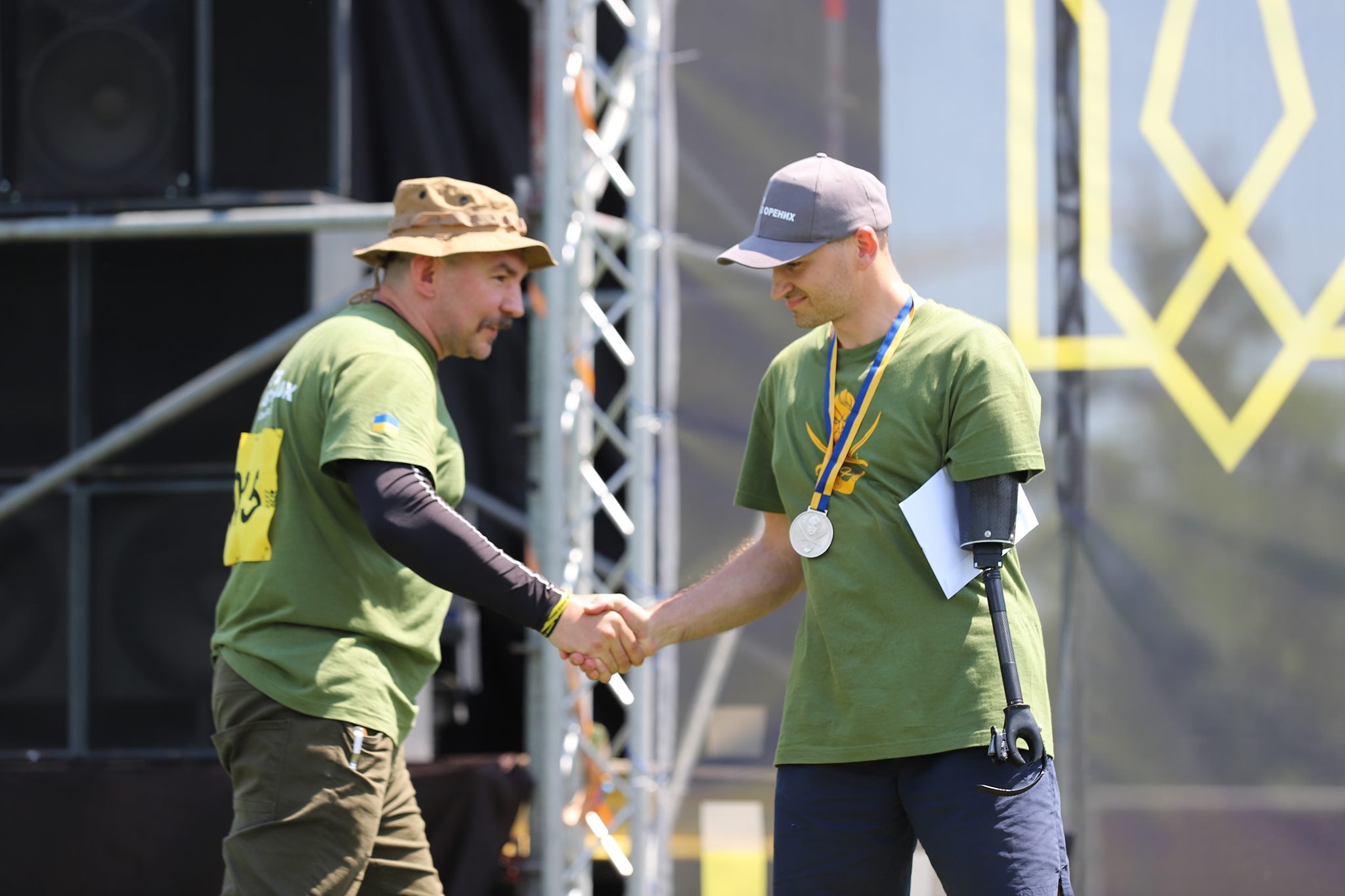 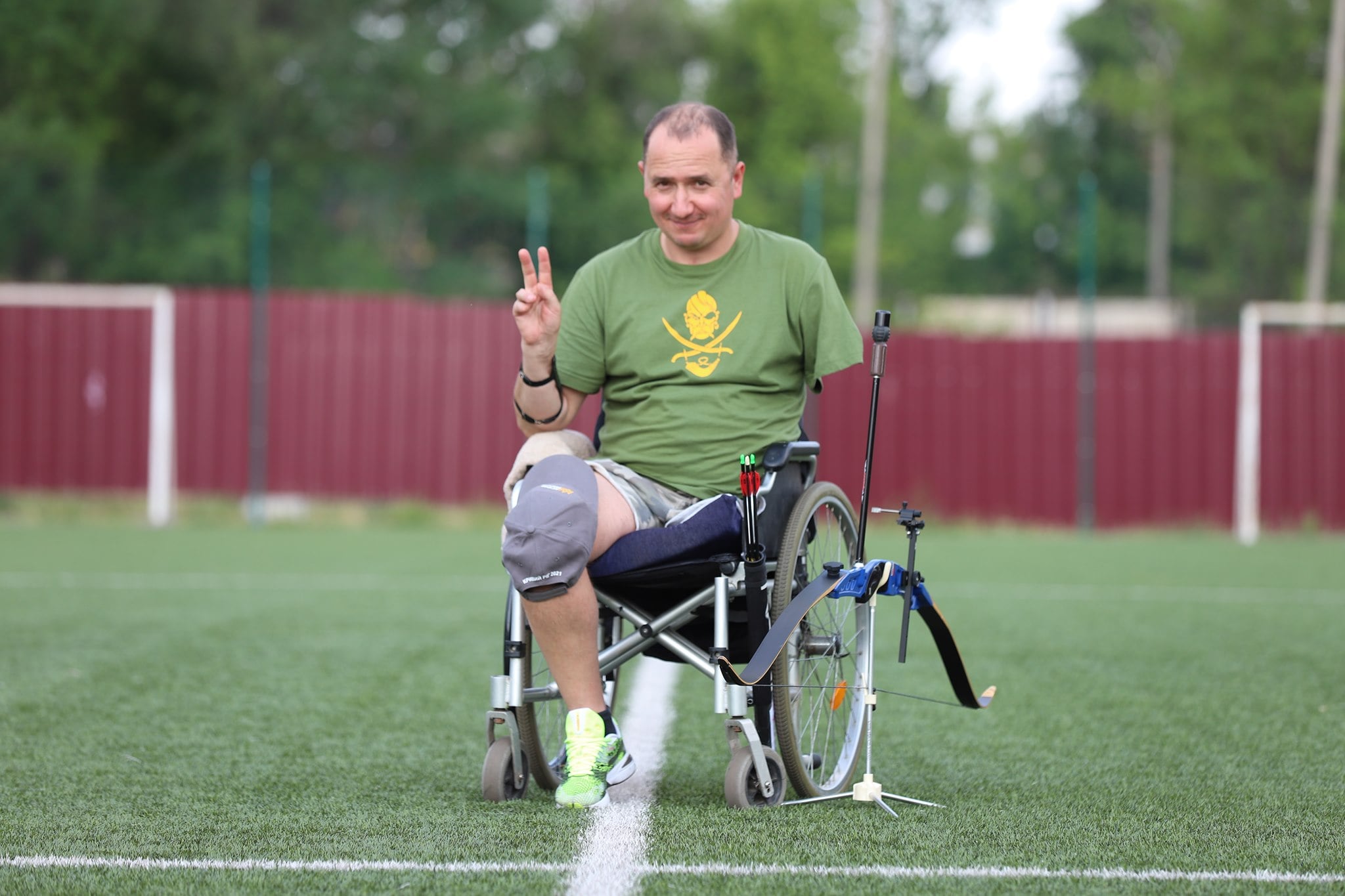 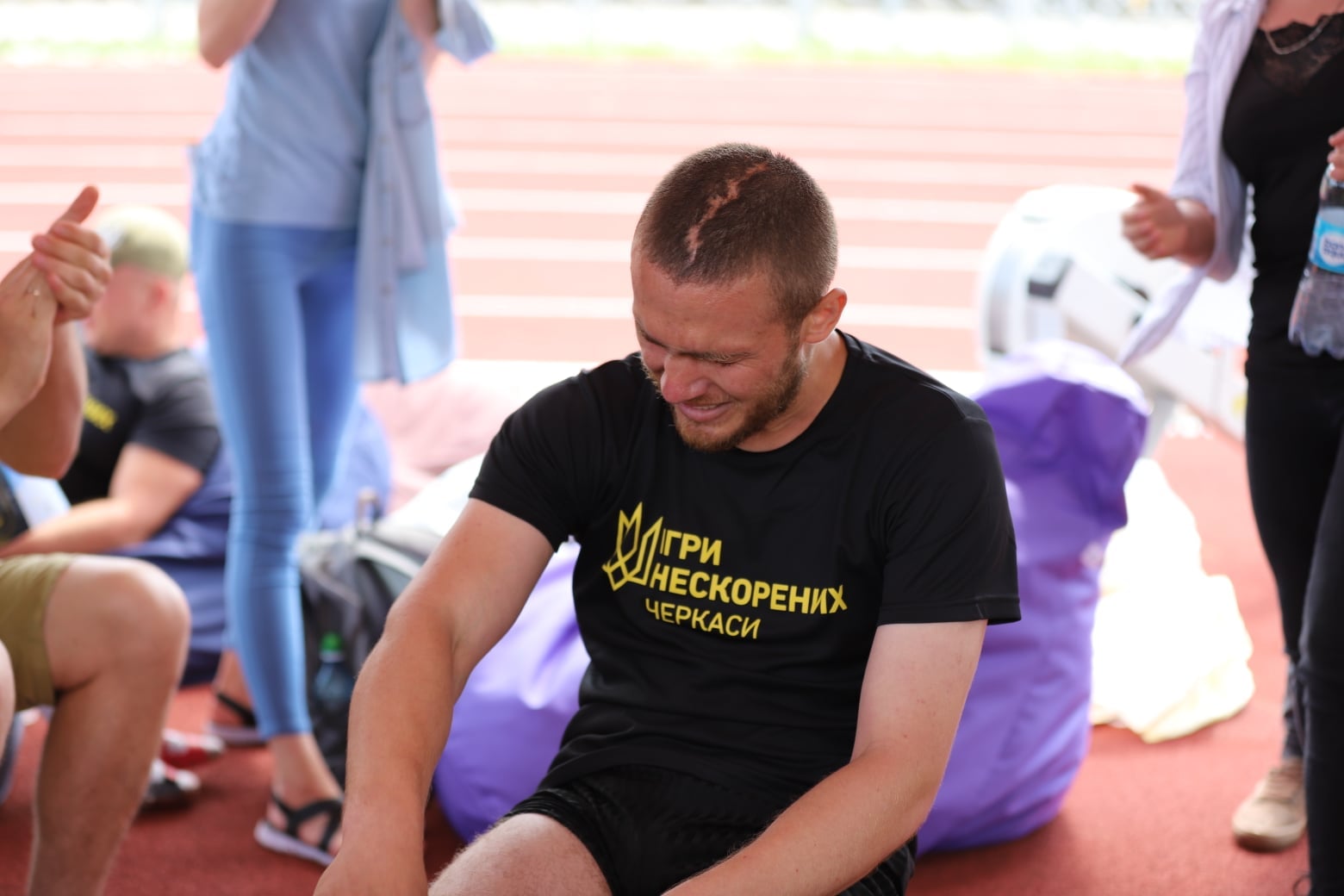 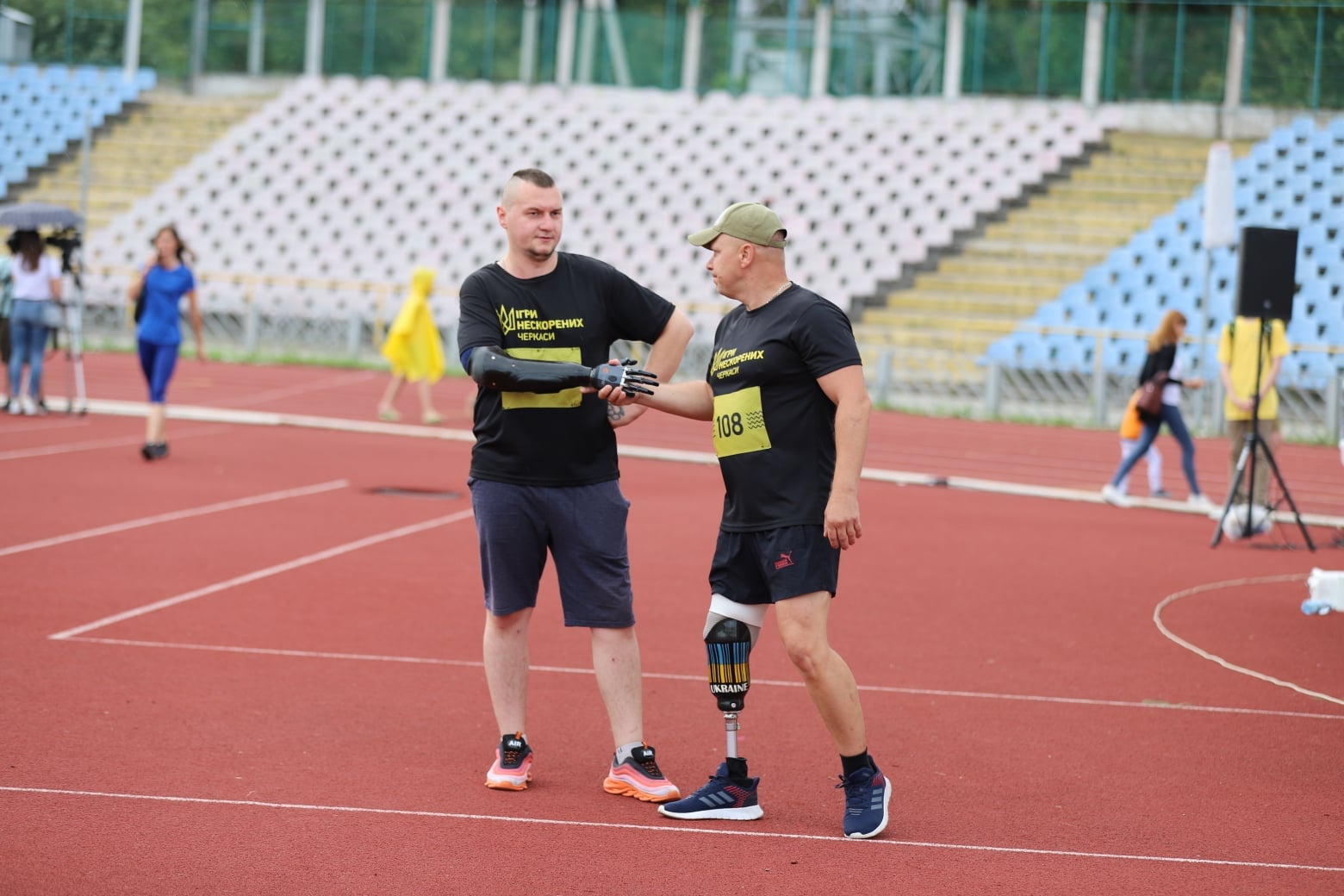 ⚪️ With support of a few more private donors, we managed to raise over $8,000 for this cause. Thank you!

◽️ Unfortunately, we have some bad news too: due to an increased number of COVID-19 Delta variant cases, the US Department of Defense made a decision to cancel the Warrior Games this year. It’s a very sad decision, but we agree that health and safety of everyone involved is the top priority.

◽️ Nova Ukraine is committed to continue supporting the Team Warriors of Ukraine, we’re confident that the training camp you all helped sponsor is a critical instrument of physical and mental rehabilitation for the Ukrainian veterans.

◽️ Our partner “Come Back Alive” together with the Ministry of Veterans of Ukraine are working to establish veterans sports into its own category to allow for state financing of similar events in the future. 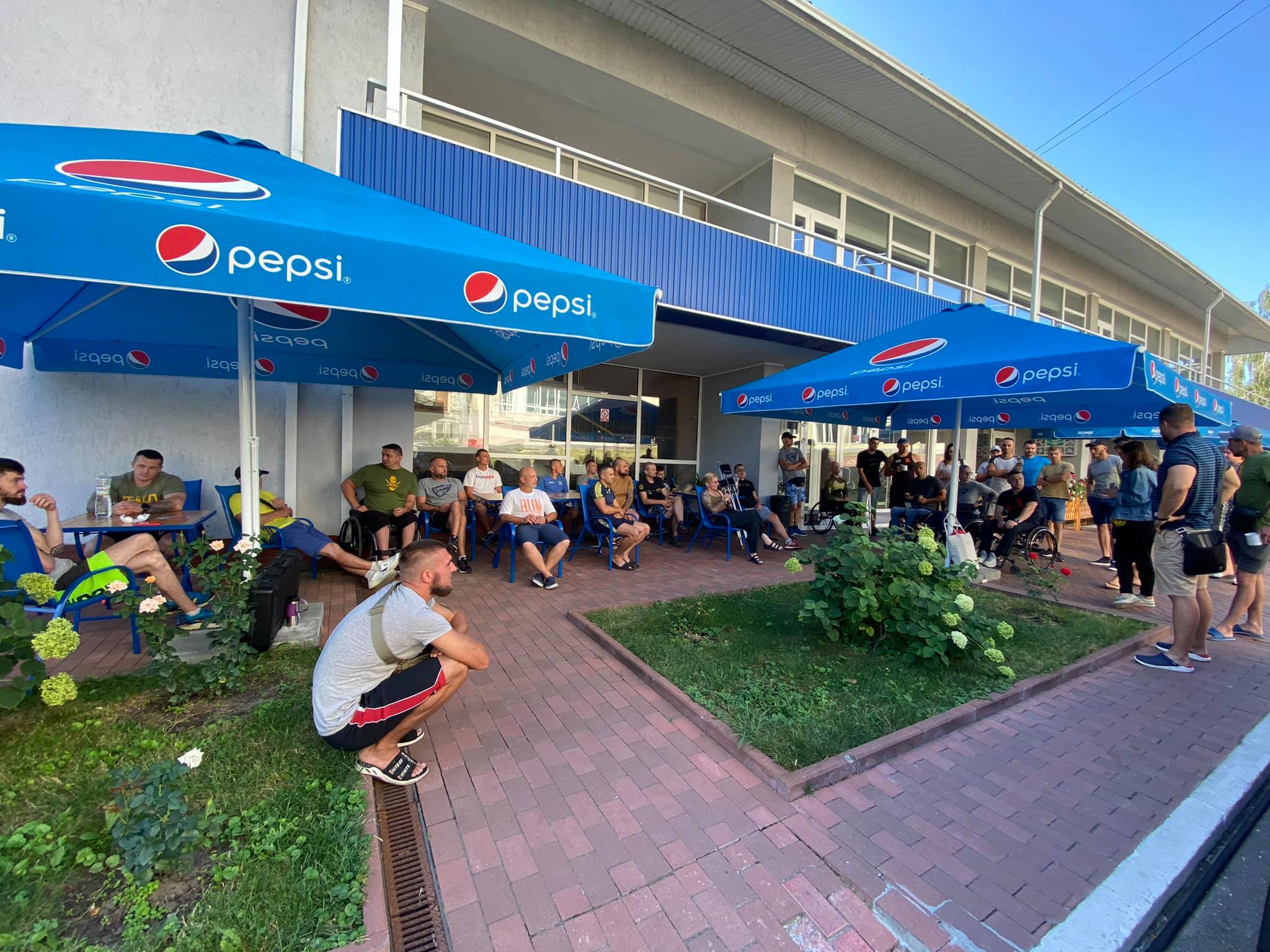 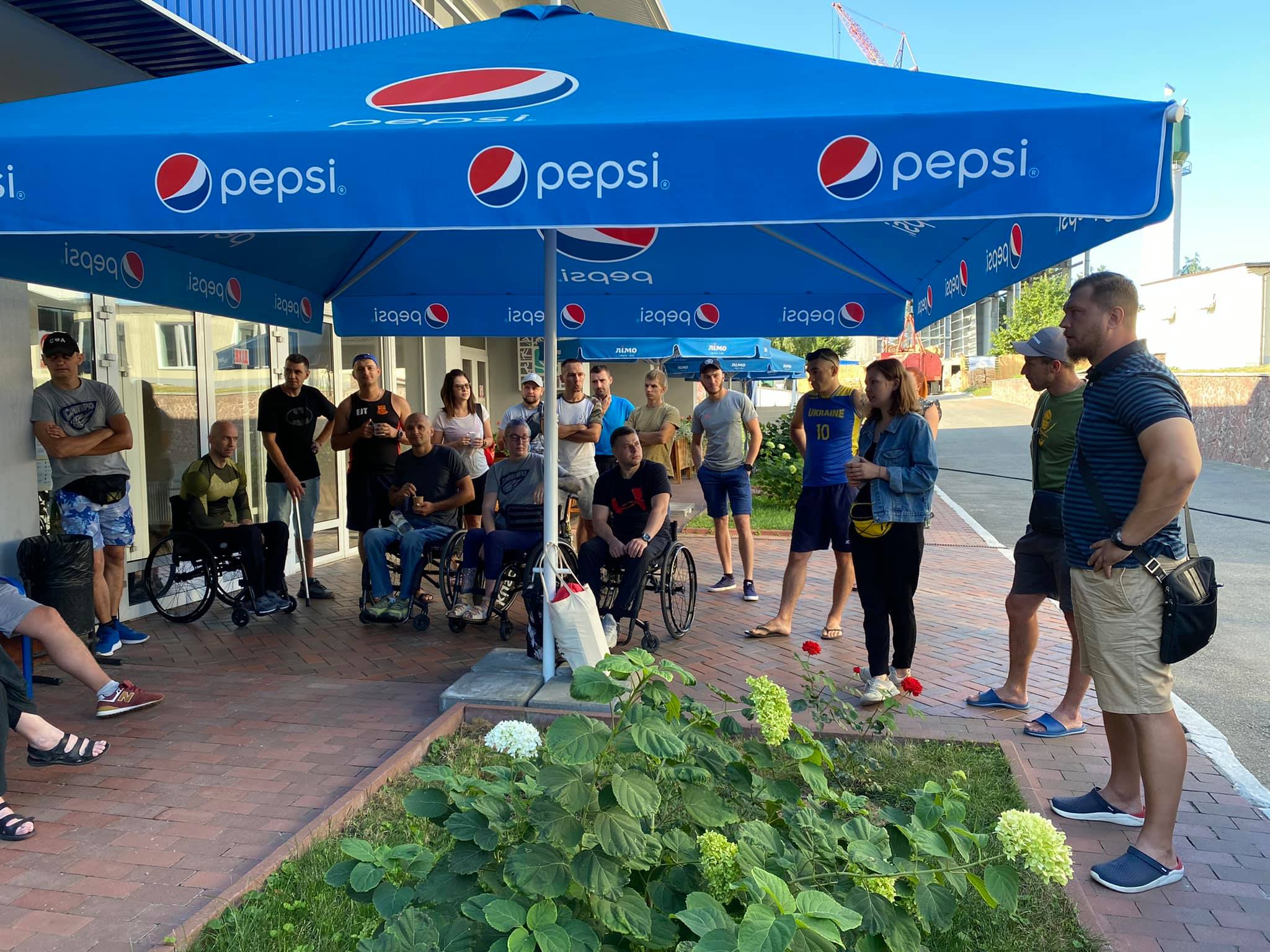 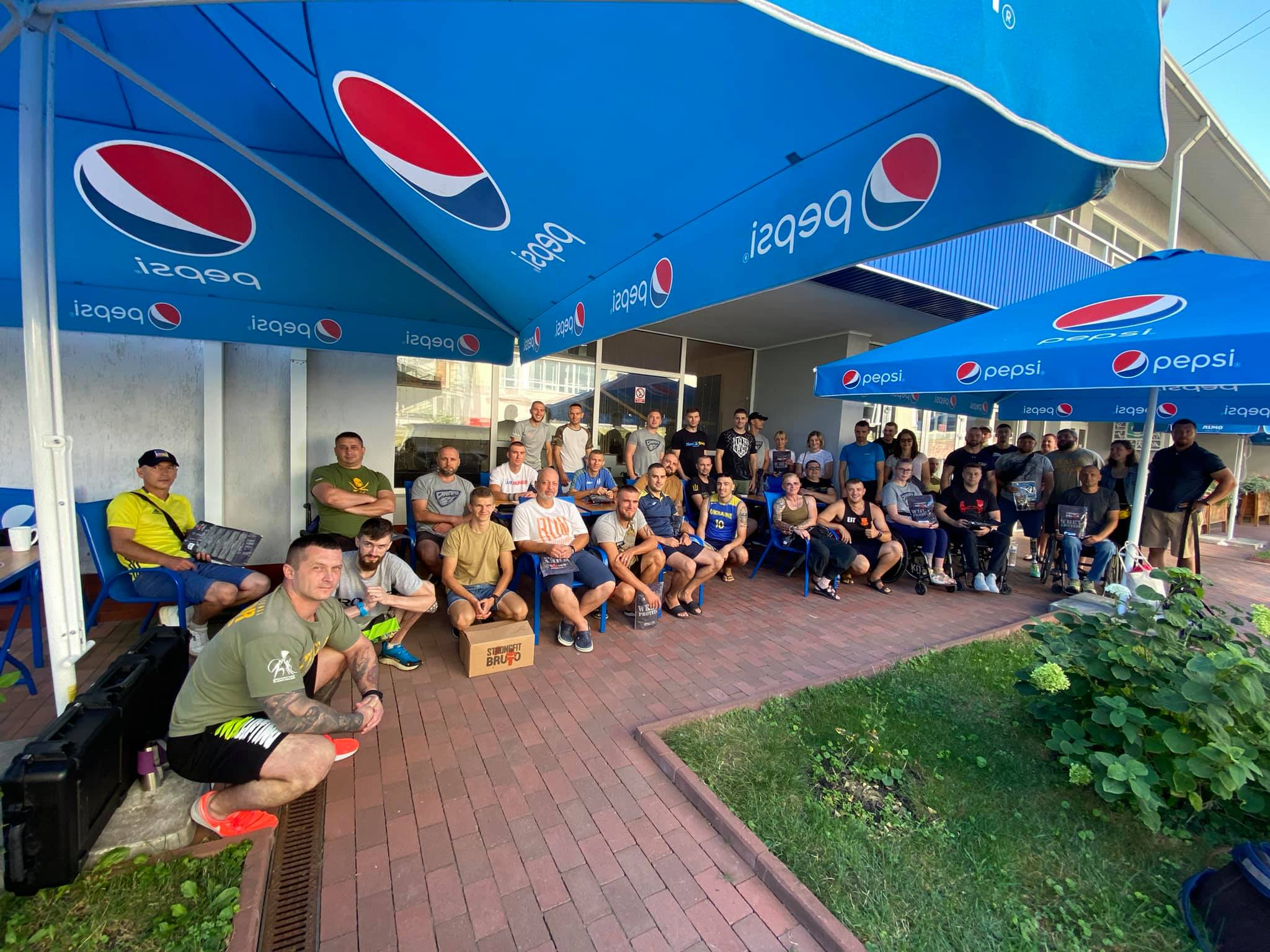 No Replies to "Supporting Ukrainian Team for Warrior Games"