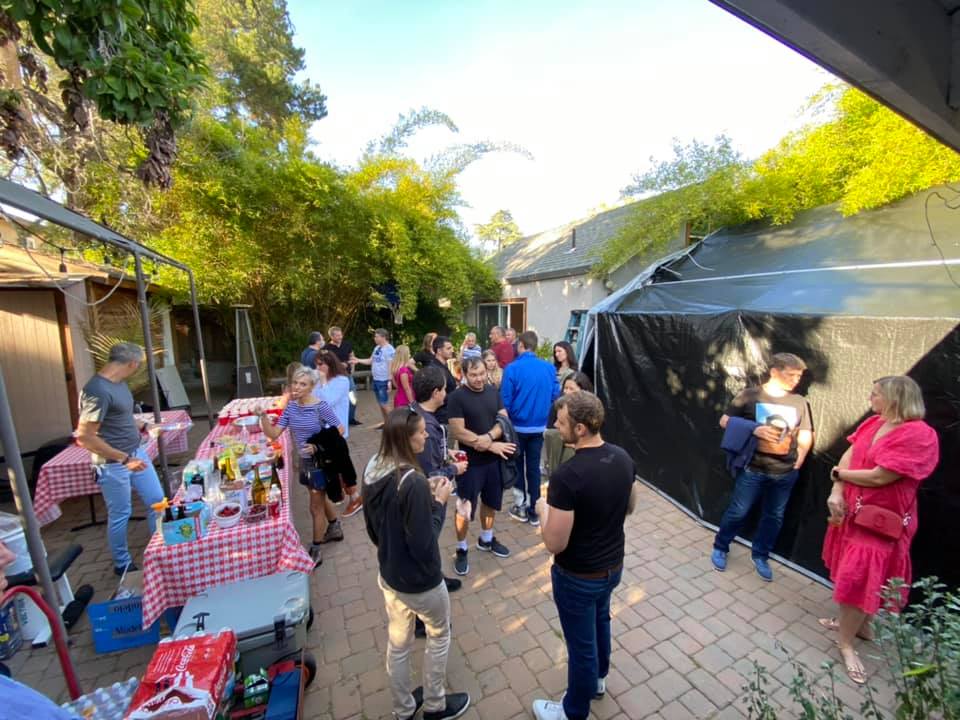 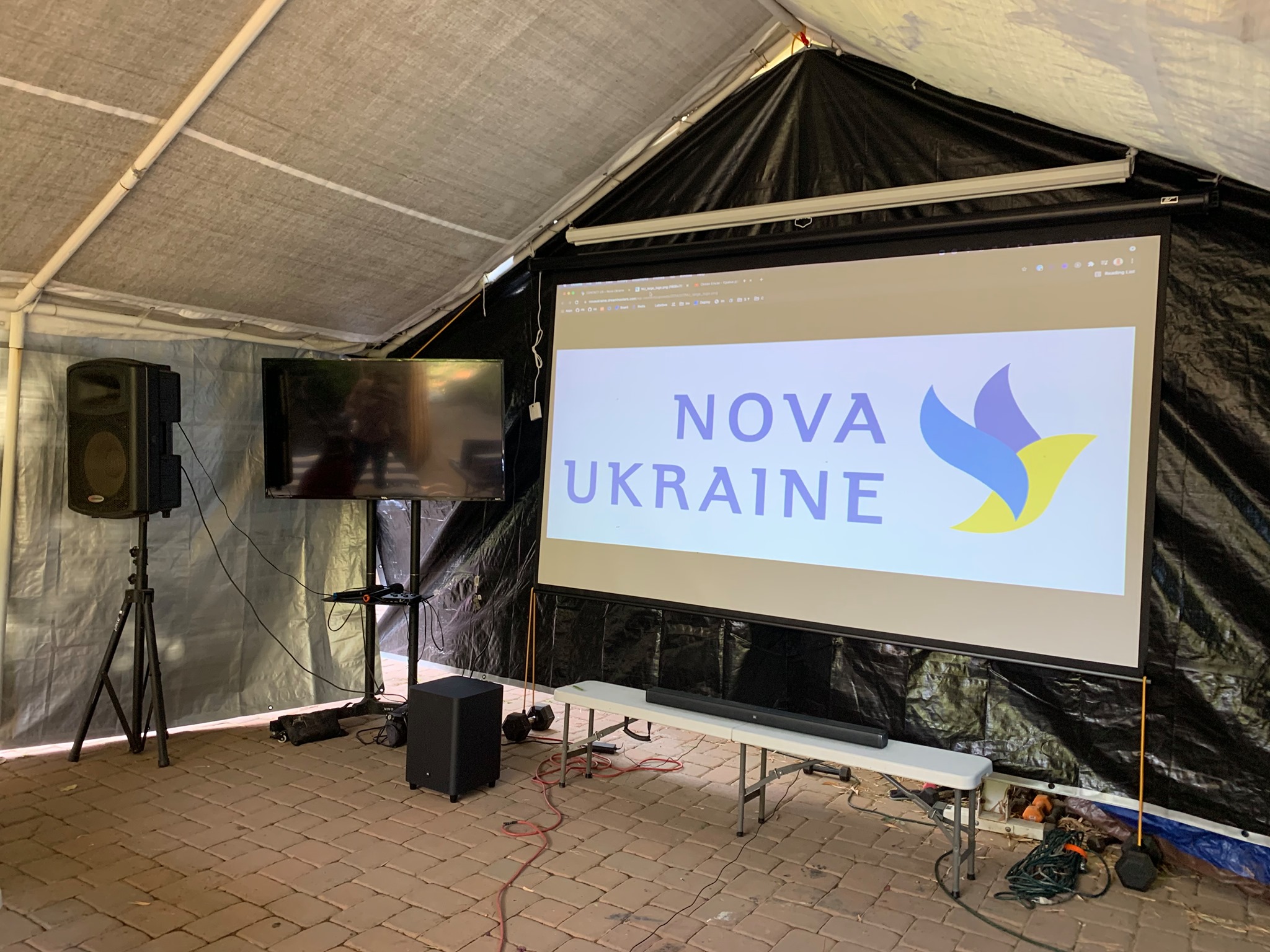 This year, we already showed three movies for our community: “Eks” (“Екс”), “The Guide” (“Поводир”), and The Wild Fields (“Дике Поле”). After each movie, we had a chance to talk with director and the operator. 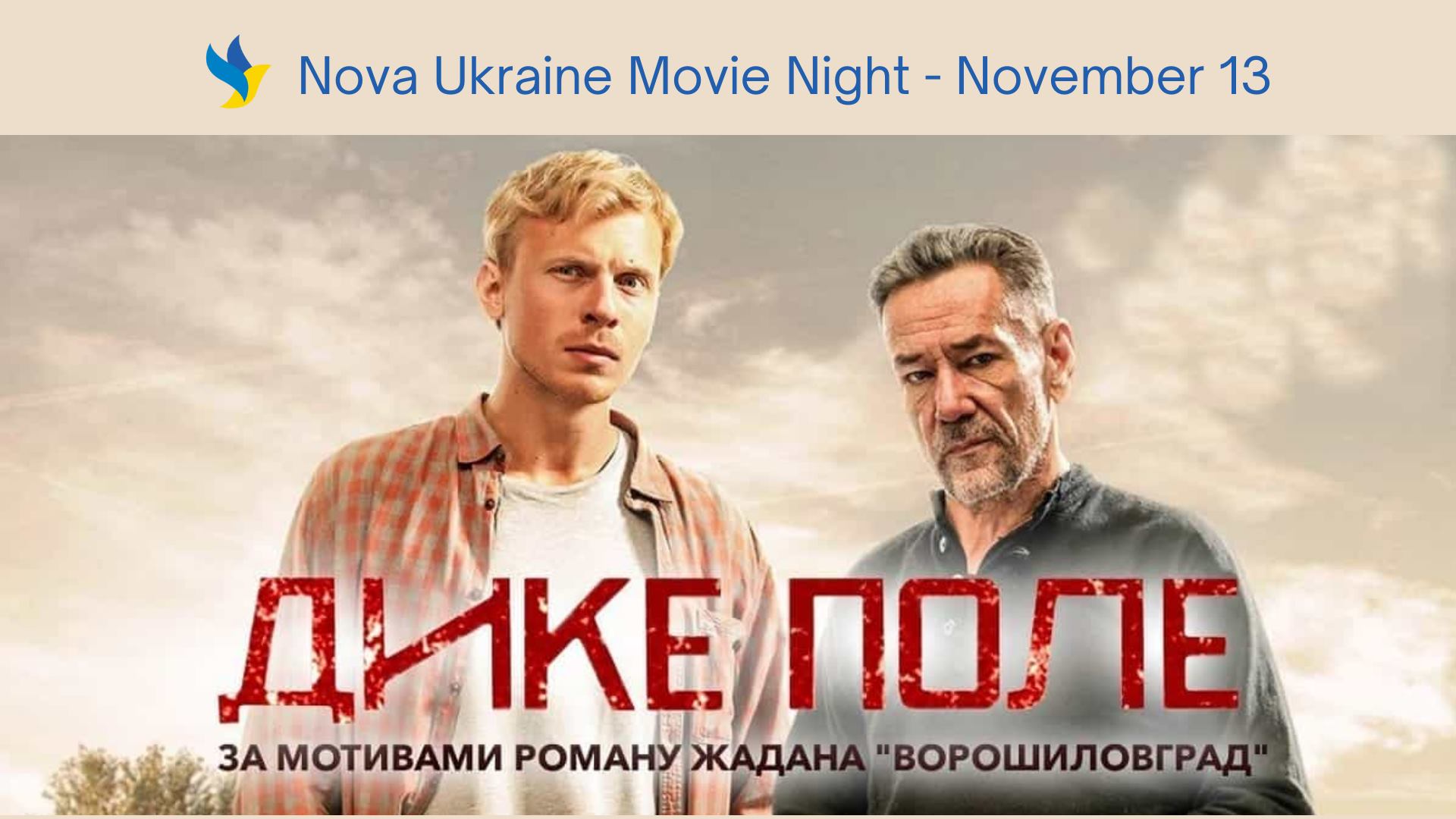 The movie tells a story of Herman, who returns to his hometown in the Donbass. His older brother has disappeared, and Herman is left to protect the family business – the old gas station.

After the movie, the audience had the opportunity to talk via soom with the team behind the movie creation:
– Yaroslav Lodygin – the movie director
– Serhiy Mykhalchuk – the camera operator of the film 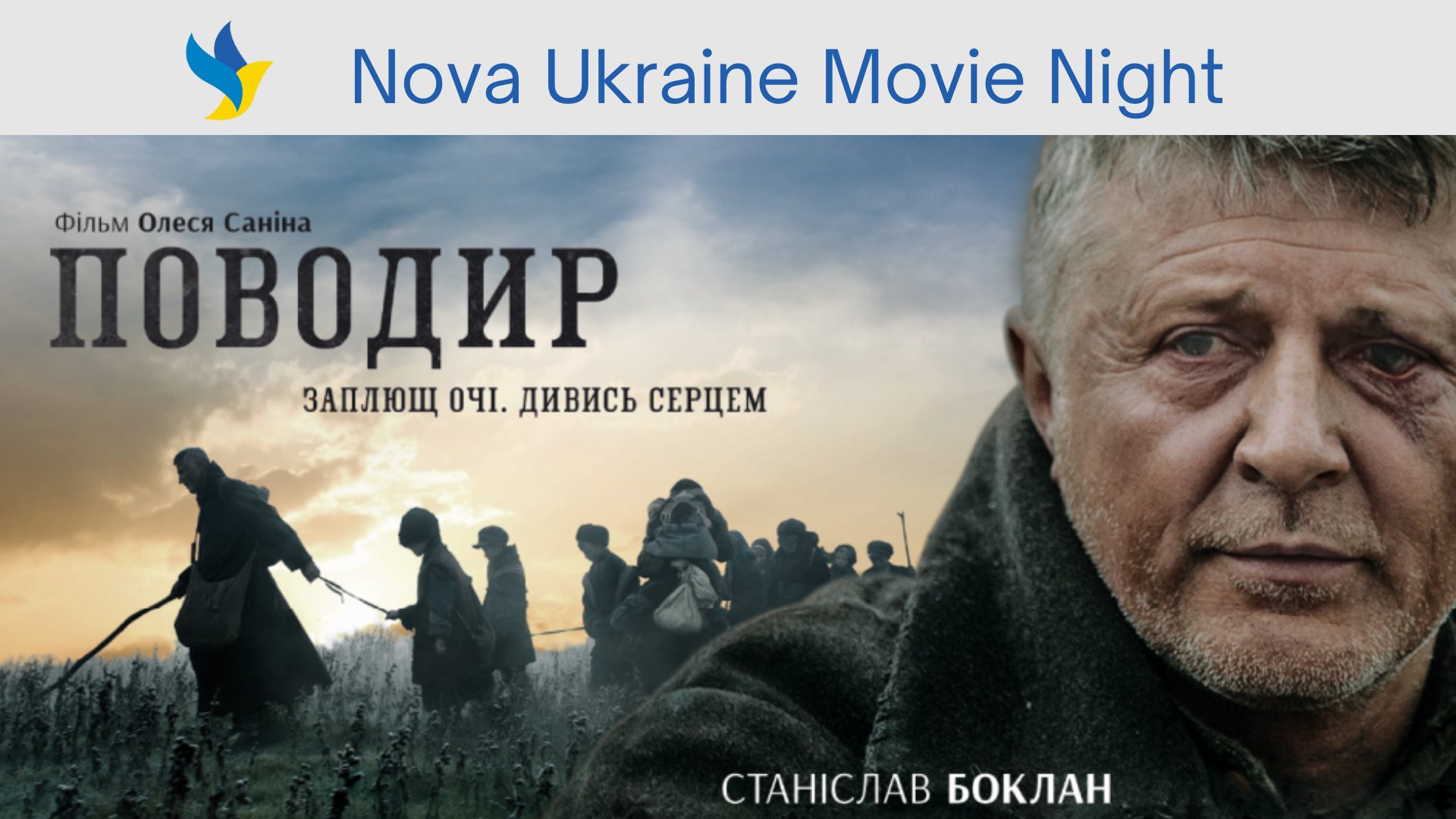 🍿 The movie is the historical drama taking place in Ukraine in the 1930s. It depicts journey of an American young boy and blind kobzar before and during the Holodomor.
🍿 After the movie, the audience had the opportunity to talk via zoom with:
– Oles Sanin – the movie director
– Serhiy Mykhalchuk – the main camera operator of the film
🙏 A special thank you goes to the Consulate General of Ukraine in San Francisco for helping us get permission from copyright owners.

🍿 The plot of the film is based on real events that took place in the Polish town of Hrudek Jagiellonian (now – Gorodok, Lviv region) in 1932. Young men from the Ukrainian Military Organization are trying to expropriate (“ex”), but in fact rob a local post office. The purpose is noble – use the collected funds for the needs of the revolutionary struggle for Ukraine independence.

🍿 After the movie, the audience had the opportunity to talk to the team behind the movie creation:
– Serhiy Mykhalchuk – the main camera operator of the film
– Serhiy Lysenko – the director of the film

🙏 A special thank you goes to the Consulate General of Ukraine in San Francisco for helping us get permission from copyright owners.